Try these easy frugal living tips to help you save money and get out of debt! Trim unnecessary spending and you’ll be surprised how far your money goes! 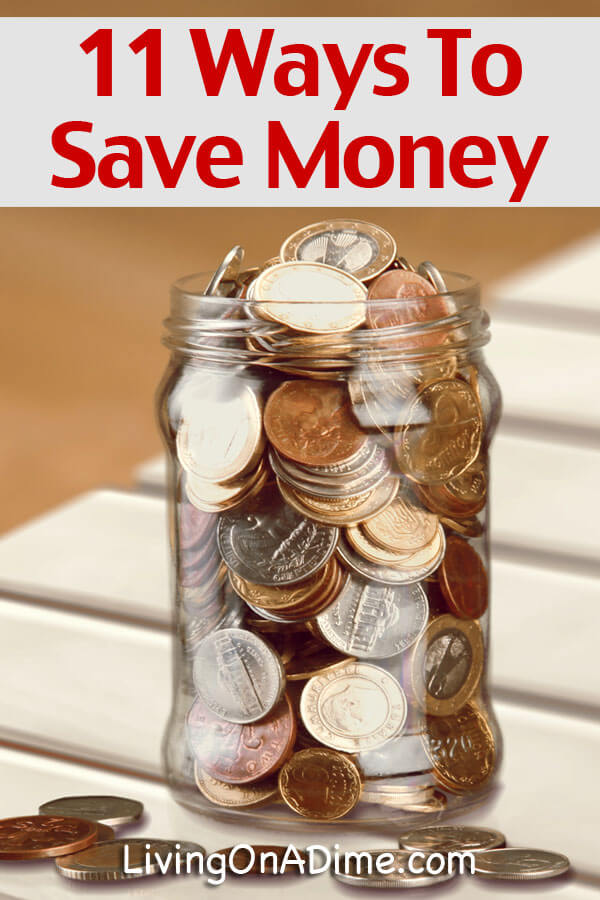 Frugal living is all about making the most with what you already have. Here are 11 frugal living tips from Penny Pinching Mama to help you get started:

Frugal living is not about living cheaply. It is about choosing what is really important to you and saving your money for that!

Get as much as you can for free and you can save thousands of dollars!

What to Buy for Baby

8 Ways To Save Money On Your Heating Bill