Everything including pre-orders 35% Off! (No coupon required.)
Get Them Here! 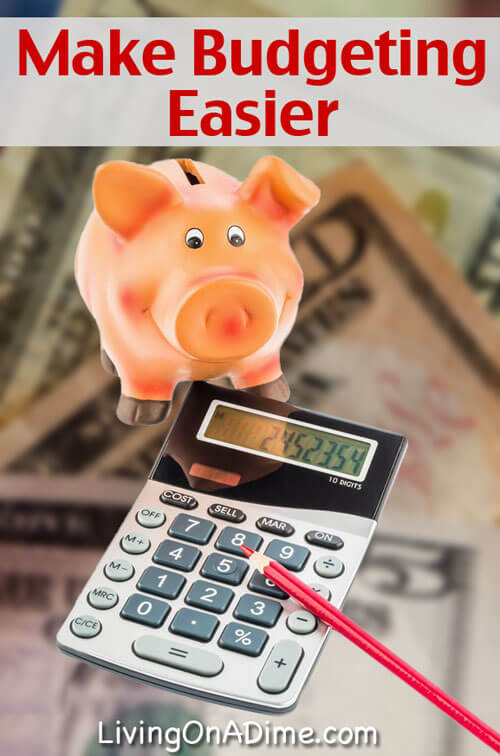 Easier Budgeting – Don’t Make It So Complicated!
by Jill Cooper

I was just watching a show on budgeting. I had to chuckle when watching it because the woman on the show was going into great detail about making charts, tracking your spending and savings and lots more. Even I, who have a good grip on my spending, was getting overwhelmed with all the things said a person needed to do to get out of debt.

She then used one of my “favorite” suggestions, which is to keep track of every penny you spend. You know, the “Carry a small notebook in your car and write down every penny you spend” method. I know this works for some people and please keep using it if it’s working for you, but I often wonder if these people live real lives or have actually ever really tried their own suggestions.

Let me give you my own personal experience with the little notebook. I keep a notebook in the car where it is nice and handy. I load 5 of my 6 grandkids into the car and we head to their house. On the way, I run into the store. I have things I need to return and things I need to buy. Two of the grandkids want to buy something with their own money but one is $.75 short and another $.35 short, so they ask to borrow it from me and promise to pay me back when we get home.

On the way out of the store, we walk past the bubble gum machines and so, being a proper “Nana”, I start passing out the quarters for gum. Two of the quarters disappear into a machine that fails to spit out the gum, so I have to find two more quarters and calm the two distraught children.

Finally, we make it out the door and head for the car. I quickly make sure each child is holding someone’s hand so they won’t get flattened crossing the parking lot. It’s a frantic journey to the car as kids drop their new gum, leftover change and a package or two along the way.

Then we all climb in the car and wrestle with car seats, seat belts and, most importantly, who gets to sit where and by whom.

Yes, the car is hot and everybody’s tired but despite that I say, “Just a minute– I have to write down what I just spent.” Suddenly, we are searching for the little notebook– on the floor, in the seat, on the dashboard. At last we find it, stuck in between the seats under the youngest child’s car seat. After tugging and pulling, pushing and shoving, buckling and unbuckling, we have the notebook. Now where is that pencil? Ah, an easy find. It’s under the trash can on the floor.

“Let’s see now… what did I buy again? Where’s the receipt? Do I add the money I got back on my returned item or deduct it from my credit card bill? Do I call the $.75 and $.35 a loan and write it down until it is returned or just write it down?????”

These methods might work well for some people, but my life is complicated enough without adding more. At times my whole day is like the above story, so I have so many more important ways to spend my time than constantly searching for a notebook or writing on a chart.

What does a person do?

I once worked for a man who had a major problem controlling his spending. Here’s what finally helped him: Every Monday morning he put a $20 bill in his wallet. That twenty was all the money he allowed himself to spend for the whole week. It was his lunch money, pop money and if he saw something at a store he really wanted he had to buy it with his twenty or do without it.

This made him go home and think about the thing he wanted. Did really need it? Was it really worth it? Half the time, just having to drive back to the store was enough to deter him from buying it.

He even found himself making a game of it, challenging himself to see how much of the twenty he could still have left at the end of the week. He started saving the extra money to use for something bigger and more special that he wanted. Often, after he had a nice chunk added up, he decided just to apply it to a bill. Watching that bill slowly go down told him he was winning the game.

If you have tried other ways unsuccessfully, you might try the twenty dollar bill idea. –Oh, and it doesn’t have to be a twenty. Depending on your circumstances and where you live, it could be more or less, but pick an amount and stick to it. It may take a week or two to figure out how much you want to allow yourself but after that, use a set amount and that amount only for your miscellaneous spending money.

With this system, if you spend it all by Wednesday, too bad! You will have to eke by the rest of the week and if you aren’t already bringing your lunch to work or finding other ways to save you will find yourself starting to do it just so you can save more of your “twenty”.

What I like even better about this idea is that at the end of the week or month, instead of having a huge column of little piddly things to add to your ledger, you only have to make one entry for the twenty for each week.

I did find it interesting that at the end of the show, after presenting all of these complex suggestions, the woman was asked, “What do you do if your house payment is more than you can afford and you are deep in debt?” She paused with a strange blank look on her face and said, “There are only two things you really can do– earn more or spend less.”

That’s it in a nut shell. We can make charts and write lists but the bottom line is we simply need to either stop spending or start earning more.

Too often, we focus on learning how to get out of debt with the misconception that, simply by learning, we are doing something about our problem rather than focusing on getting out of debt by actually stopping our spending.

Often, we want to know how to save on the large amount of groceries we buy, never thinking that we could save a lot simply by not buying so much. Or, here’s one that I love: “My husband lost his job, so how do I save on our vacation?” I don’t know how to say this gently but, if you don’t have a job or you had a pay cut and don’t have enough money, you don’t take a vacation, play golf, buy new things to fix the house, put your kids in sports, throw expensive birthday parties, keep buying junk food or convince yourself that you really need to keep your cable and Internet to help you find a job.

There is one way and one way only to get out of debt and that is to spend a lot less than you make. The more desperate your situation, the more drastically you have to reduce your spending. Some of you may have to go from having your hair, nails and toes done once a month to only having your hair done. If things are really tight, maybe you can’t pay to have anything done most of the time. You may have to learn to share only one car. You might have to start walking or taking the bus. Whatever you need to do to pay it off, get serious and do it. 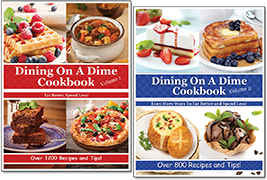 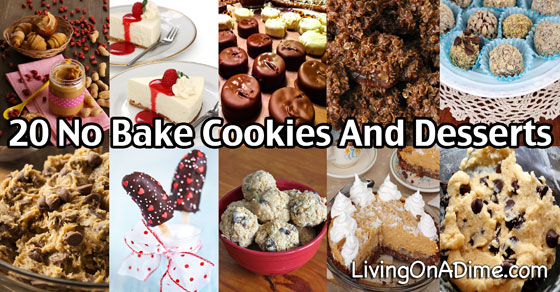 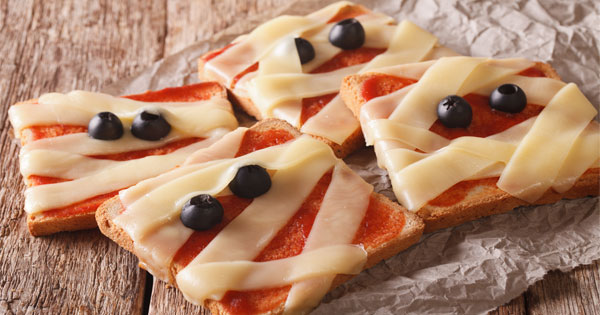 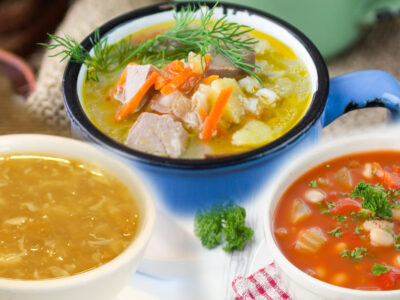