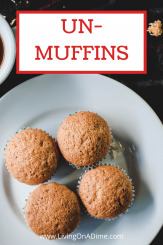 Getting dressed first thing every day can totally change your life! Here is a reader comment posted in response to the story “Improve Your Life Right Away — Get Dressed!“ 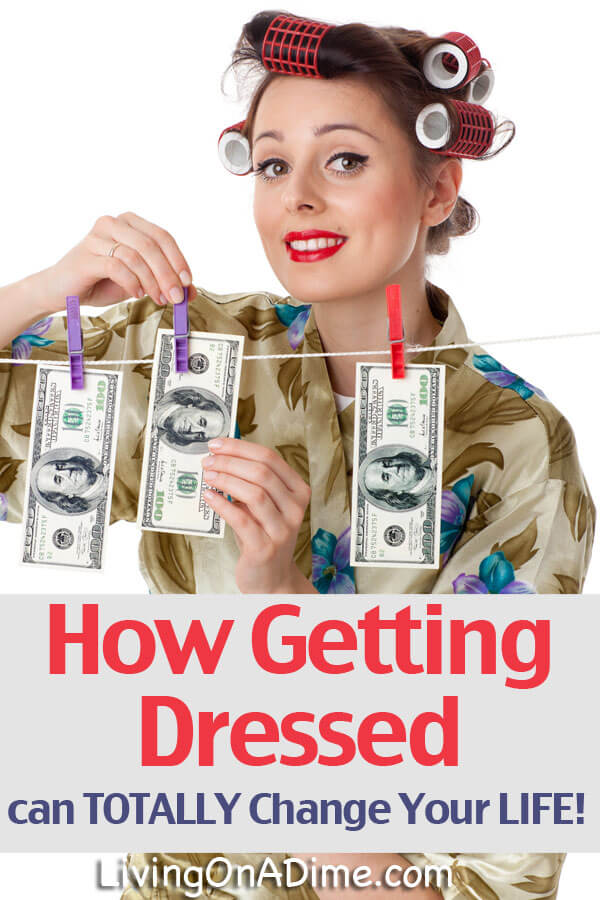 Susan Wrote: I can really relate to the truth in this week’s column. This has occurred to me twice.

In 1993, we lost our newborn son due to an undetected birth defect. With no prep time of any sort for the blow, we were devastated. On top of that, we had 3 other kids 7, 5 and 2 that had to be taken care of. Fortunately, we had family in town that took care of our kids so I could physically recover.

After several weeks, I realized that I could not live like that, and made myself get up. I flushed the Xanax down the toilet and figured out that life had to go on. And by the simple acts of getting dressed, makeup and hair, I made myself move on. Yeah, it was hard and I cried a lot in the shower (and the bedroom, and the kitchen, etc.) but it helped. It was also a signal to my husband that I was going to be okay. He could not take much time off as we owned our own business, but we made it. I realized that I had turned the corner when we were watching tv one night (Highlander: The Series to be exact), when I looked over at the tv and thought, “Hey, he’s nice looking”…I knew I would be okay.

A year later, in June ’94, I had a series of 3 strokes, caused by chiropractic manipulation of my upper neck. I was taken to the ER, sent home after stabilization, and was back there again that evening. I went home 4 days later and had about 3 months of recovery. Again, I realized that getting dressed was important to my recovery. And that was a sign again to my husband that I was improving and ready to try a few things again. Fixing dinner one night was a real triumph. Of course, due to weakness/damage from the strokes I couldn’t pick up the pot to drain the water from the pasta…but at least I got dinner fixed.

Don’t discount putting on your clothes!