Home organization and cleaning are not really difficult if you have a plan and break the job into smaller tasks. Try these tips and see how easy it can be! 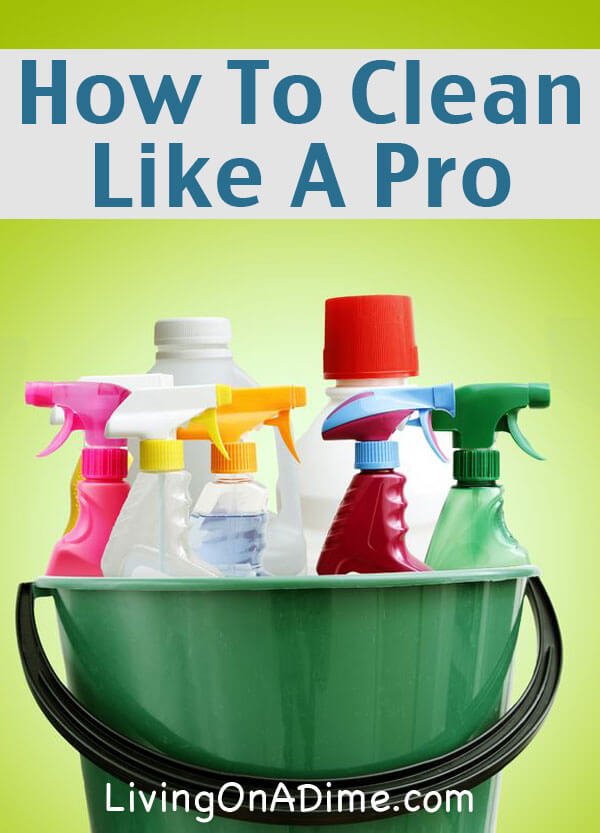 Have you ever had one of those Duhhhh!!! moments when you ask yourself, “Why didn’t I think of that sooner?” We have articles all over the website about cleaning and home organization but I thought I would take a moment to give you a few more tips that will make home organization and cleaning easier, faster and more pleasant for you.

What home organization task is bugging you the most? Just start doing it. Find a faster or easier way to do it, if possible. Ask us if you can’t figure it out. If we don’t have the answer, one of our readers might.

For more helpful tips to make cleaning laundry and home organization easier, take a look at our How To Organize And Clean Your Home e-books.

How to Start Organizing – 2 Secrets to Get Organized

Getting Organized – Clothes, Laundry and Toys

How To Clean A Front Load Washer And The Secret Trick I Use So I Never Need To!
Previous article: Freezer Guide – How Long Will Food Keep In The Freezer?
Next Post: Easy Cinnamon Puff Bread Recipe