When you want to give cash as a gift, there are still ways to make it special! Here are 15 ways to gift wrap money that make a fun and creative way to give cash, especially to teenagers! 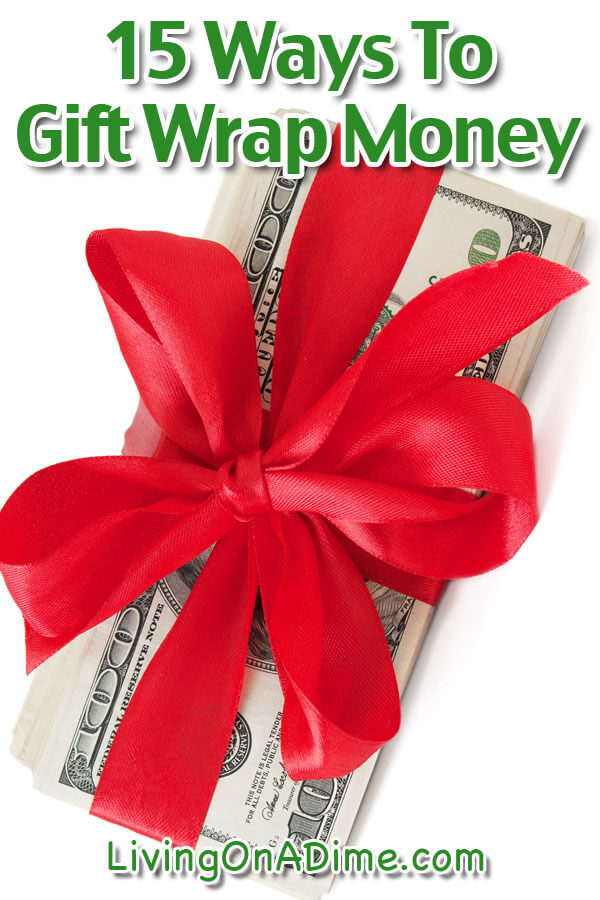 We exchange money a lot at our house for the holidays. It may seem crazy but the adults and older kids are always saving for something so we would rather give them the cash to help pay for it than some trinket they won’t use.

Just because we give cash doesn’t mean that we can’t do it in a creative way. There are lots of ways to give cash and the receiver will never know it’s cash by looking at the gift.

As with all the gifts we give each other, we put some thought into it. Here are a few of the many ways we’ve given cash: 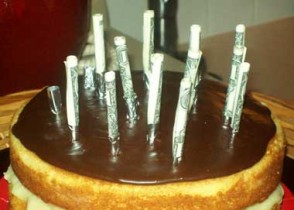 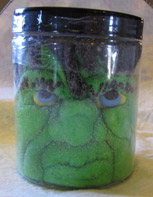 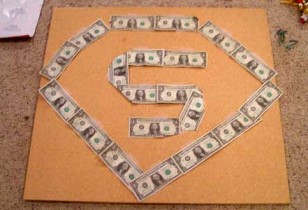 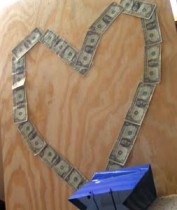 Free How To Make A Candy Christmas Wreath e-Book And Video!

Christmas Gift for A Baby

Creative Christmas Gift for Under $1!